Behind the pots of Geelong’s Eastern Spice Indian restaurant you will find Manpreet Sekhon, whose passion, vision and years of experience bring to life the most exquisite Indian dishes you’ll ever taste. Her mother was the one to introduce her to the intricacies of the Indian cuisine and soon, Manpreet found herself working along the talented chefs at the Park plaza five star Hotel Punjab. Her fantastic dishes won her the praise of Jiggs Kalra, the "Czar of Indian Cuisine" and "Taste maker to the Nation" and Master Chef Sanjeev Kapoor, a world-renowned Indian chef and entrepreneur.

Manpreet’s dream has always been opening an Indian restaurant in Geelong. Her love for fine cuisine and happy customers eventually led to her opening Eastern Spice, Geelong’s top Indian restaurant. Situated at the Eastern Beach Geelong, Victoria, Eastern Spice offers not only the most exquisite Indian dishes in Geelong but also some of the most breath-taking views of the waterfront. In the past couple of years, Eastern Spice has received a number of honorary rewards and mentions, including the 2016 & 2017 Australian Good Food & Travel Guide’s Readers’ Choice award, The Highly Commended Best Value for Money Golden Plate award in 2016, Certificate of Excellence from Trip Advisor in 2017, and has been ranked amongst the top 10% restaurants in Victoria The Age Good Guide in 2017. 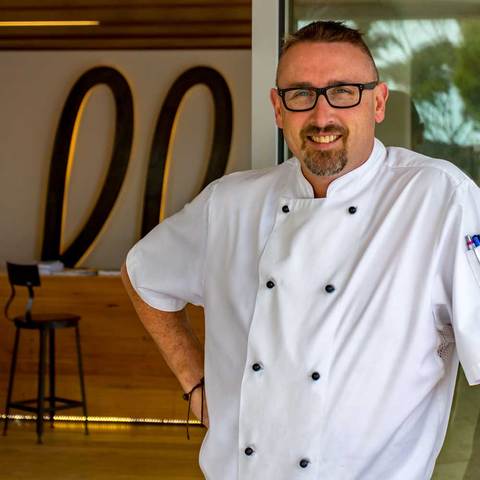 For more than 20 years Dwayne Bourke has been delighting diners throughout Victoria, Tasmania and Internationally.
Dwayne finished his training with style working at Sunnybrae Country Restaurant in Birregurra

After a period at Kensington Place Restaurant in Notting Hill, London, Dwayne returned to Victoria taking up the position of Junior Sous Chef at Mansion Hotel in Werribee before moving on to become Head Chef at Republic Cafe, Melbourne City.

In 2001 Dwayne entered the role of Head Chef at Pettavel Winery which realised huge success and received numerous accolades over the throughout this time. Pettavel received 1 hat in the Age Good Food Guide from 2002-2005. The venue was the named Overall winner and Best Restaurant in the Telstra Golden Plate awards 2004. Dwayne was also awarded Best Chef of 2004. In addition, Pettavel was named the Best Winery Restaurant by the Restaurant and Caterers Association in 2003 and 2004. 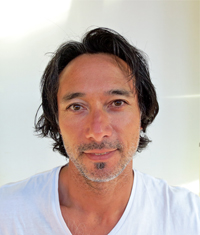 As a professional chef for over 17 years Stephen has worked in a wide range of hospitality venues. Throughout the 80’s and early 90’s his family owned an iconic Chinese restaurant in Armidale in northern New South Wales called the Mun Hing. He worked there with his nine brothers and sisters. He has basically grown up in restaurants and has been around them his whole life.

After extensive travelling in South East Asia and Europe Stephen worked in the Alps as the head chef in L’Amysthest Hotel in Le Deux Alps France.

Stephen then moved to the surf coast and now works as head chef of Little Creatures and White Rabbit in Geelong. The focus is still developing menus and food that compliment beer. 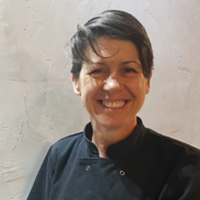 Julie’s journey in the kitchen started when her and partner Terri Bitton opened the much loved Elk Horn Roadhouse in 2009. The love of Bellarine as a destination showed on the menu, using as much local produce and wine where possible, as well as creating an Elk Horn produce line. In 2010 Elk Horn won Golden Plate awards for the Best Menu Local Food and Best Café Unlicensed, in 2011 won Golden Plate Award Best Licensed Café and The Age Cheap Eats Country Champs, in 2014 received a 3 star rating at the Age Good Food Under $30 Awards. Elk Horn was also lucky enough to be featured on Postcards twice and having Julie appear on Rachel Khoo’s Kitchen Note Book Melbourne.

2016 saw the move from the Bellarine with Julie and partners opening the popular Son of an Elk, bring the country charm and many favourite dishes to town.
Newest venture and kitchen is Grounds of Society in Malop Street Geelong, where Julie busy baking and making all the fare on offer including many of her favourite preserves. This charming little café is hugely popular with CBD workers, visitors to Geelong and those just looking for a fresh honest feed.

Be the first to hear who is coming to the festival and the delicious dishes that will be cooked up.

The committee wishes to thank the Bisinella family for donating the use of historic Pirra Homestead and also acknowledge the additional financial support provided by Bisinella Developments.